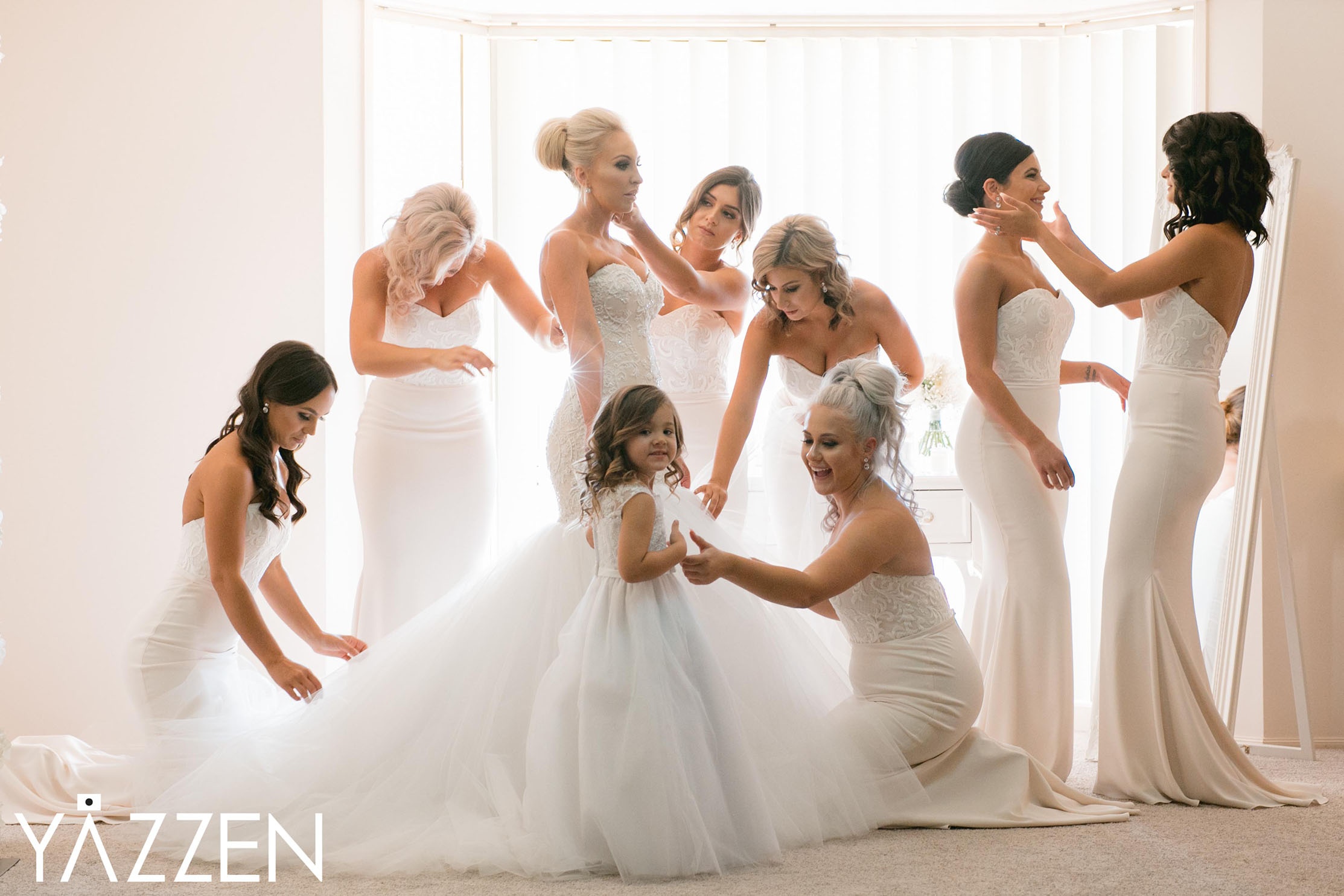 The tradition about having a bridesmaid for brides started during the Roman time, where a bridesmaid formed troops to accompany the bride heading to the village of the groom, where they formed a protective shield against vengeful and thugs’ suitors who wanted to steal and hurt the bride. During the traditional western time, originated from a Roman law, that requires of ten witnesses in the wedding to wit out any bad or evil spirits, that they believed attending the ceremony as well. The bridesmaid and the ushers will dress in an identical wear to the groom & bride, so that the evil spirit will not know exactly which couple is getting married, believing that the ill-wishers can administer taint & curses the marriage. It has been the service about helping the brides to prepare for the most significant moment – the Wedding Day!

The pre-wedding duties by helping and supporting to buy for the wedding dress of the bride and their own attires. Shop for the accessories needed such as earrings, shoes, jewelry, and other accessories for the wedding. Might be asked about helping to shop the invitations. Also, help the bride’s break in her shoes. Multitask & spread joy to everyone on the day of the most precious event. On-hand to comfort & console the bride.

The Morning of the Wedding Day: Chief Bridesmaid’s Role

Matron of Honor or the Chief Bridesmaid, her main duty is to make sure that the headpiece, earrings, veil, etc. of the bride are all out ready. Her main duty is to become organised as well as have very calming effect throughout the celebration of the wedding, ensuring that everybody in the area, the bride & bridesmaids are already preparing in-order to be ready, and have the appropriate attire out ready. Also, to be punctual with their ready accessories as well, including bracelets, earrings, etc. In addition to that, she should arrive early, to make sure that she’s on-hand for makeup and the hair.

Getting Ready to Travel for the Ceremony

Generally, the party travel along with the bride’s mother and the Chief Bridesmaid must help to organise that every bridesmaid is ready enough for the most precious day, as early as possible, so again a very calming influence would greatly help!

Duties During the Ceremony

Chief Bridesmaid must ensure that every bridesmaid is assembled in the correct order, making any needed adjustment to the veil & dress of the bride before she finally makes her grand entrance, as all eyes would be on the bride!

Duties During the Reception

When at the wedding reception, looking at the bride if her wear is well-maintained, is one of the main duties of Chief Bridesmaid. Also, ensuring that the bride is well-attended of the waiters and waitress for nibbles and refreshment. Also, gives her speech in some cases. On the receptions’ departure, Chief Bridesmaid might help and support the bride in changing into her going away outfit. Also, taking care of her, ensuring that she’s safe after her wedding day.

Personalised Weddings Couture have been designing gowns for brides since the 90’s so if you would like to have a complimentary wedding dress consultation with the designer feel free to call them on (02)9558-5648 or via email weddings@personalisedweddings.com.au 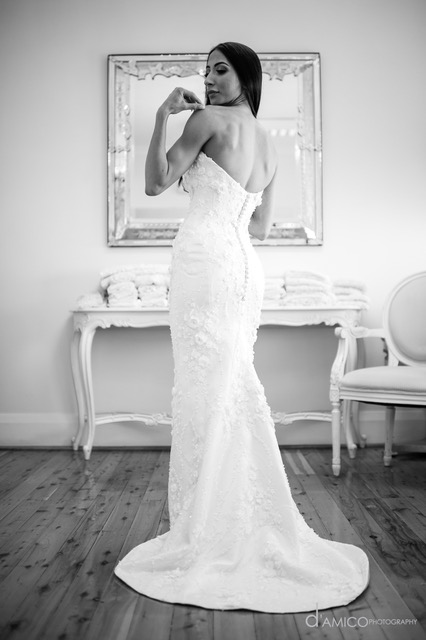 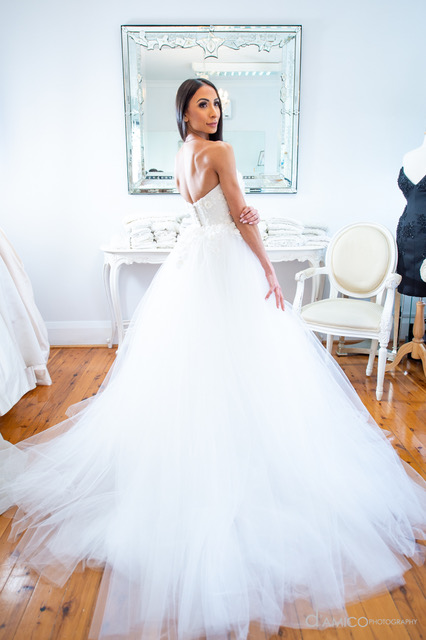 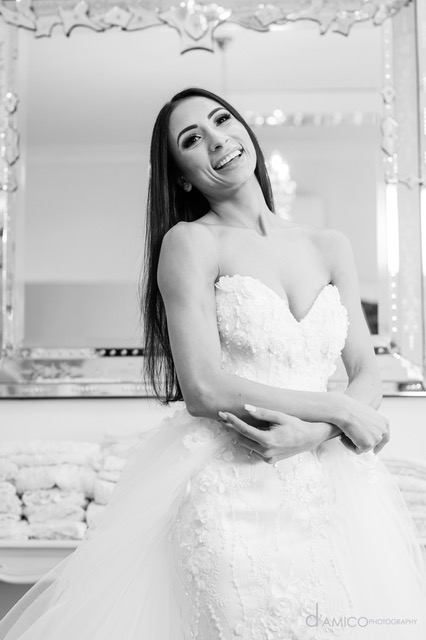 The Hunt for the best Bridal Wear in Sydney